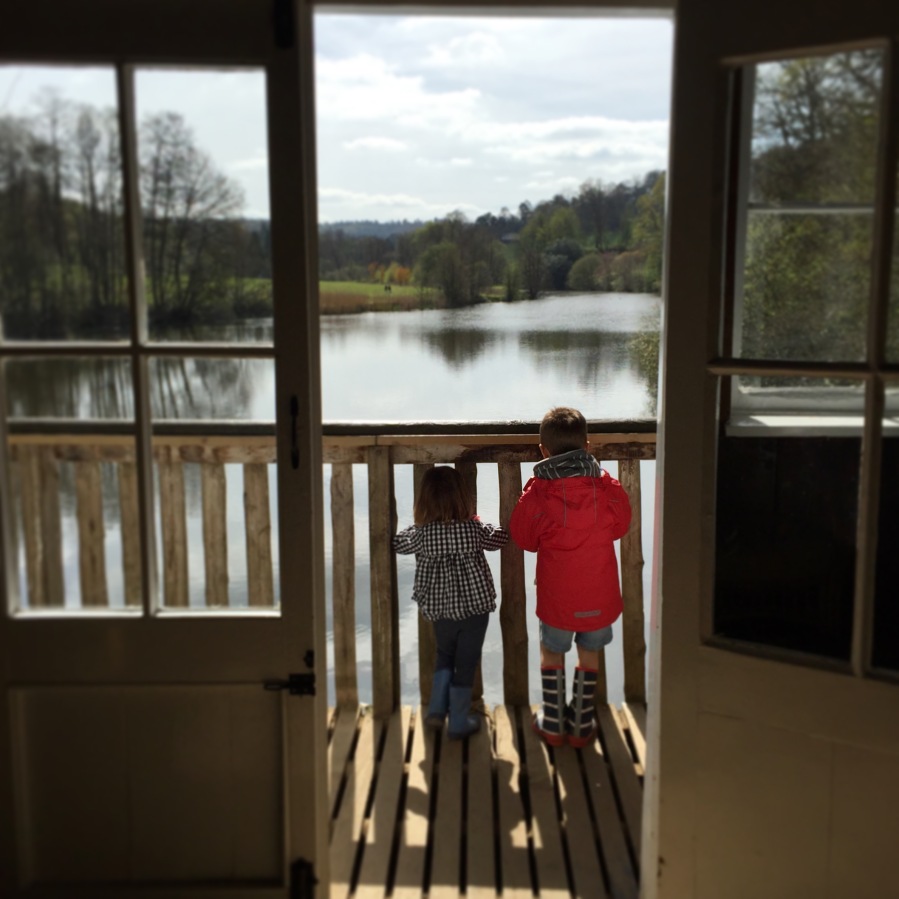 I reached the end of myself today.

After a mad week or two of school holidays, husband away, and lots of trips to see family, the baby getting ill finally finished me off.

Three nights of pretty minimal sleep and no chance of napping in the day, and ‘Psycho Mummy’ returns.

She doesn’t appear so often these days, as in the early days of two little children and a baby – but ‘my oh my’, when she appears you can’t help but notice.

‘Psycho Mummy’ is someone that many may not understand, or have heard of before. She tends to rear her ugly head in times when sleep is like a far off dream; wilful children have turned into wildcats and wannabe dictators; and any minuscule hope of time on my own has long since vanished over the horizon. Over the horizon has also usually gone any sense of personal dreams being fulfilled; of self-care occurring; and of the laundry pile ever diminishing.

‘Psycho Mummy’ emerges like an erupting volcano – reason or logic do not matter to her. Everything in her path receives the same burning wrath. Confused family members look on, puzzled by why such raging outpourings should have occurred from a tiny incident such as Mummy’s freshly folded laundry pile bring knocked over (she doesn’t bother folding clothes anymore); or from Daddy remarking that the floor needs sweeping.

But it is the straw that breaks the camel’s back.

Relentless, ongoing, over-filling, over-taking, grinding of the many, many little events (as well as the big ones) that eventually tips the scales into madness. Resilience, patience and self-control vanish, just like the many pairs of my shoes that my nearly-three year old daughter keeps stealing.

Lack of sleep can drive anyone crazy, but throw three independent, fierce, defiant, passionate, creative little children into that mix and the ‘shit can certainly hit the fan’ at times – and there is always a lot of shit. Literally. Always. Tonnes of it. Morning, noon and night. If you’ve not got kids yet, don’t say I didn’t warn you!

So, ‘Psycho Mummy’ emerges – somewhat irrationally, and yet somehow somewhat justifiably I think. She does and says things she regrets and has to apologise for later. But people do then tend to get the message that Mummy needs a break- or at least a pedicure; or half an hour to play her guitar; or maybe just a quiet, hot, non-interrupted, non-microwaved cup of tea.

So, having said all of that, ‘Psycho Mummy’ emerged this morning and then tearfully limped through the rest of the morning, slowly dying as she sellotaped her eyelids open to try and stay awake.

The phone then rang.

It was a ‘Mummy Saviour’.

Her Mummy antennae had beeped at drop-off that morning and she was coming to pick up my children so that I could sleep and not throw them or myself out of windows!

So she arrived. Herded children to her house and repeatedly told me to “shut up apologising”.

I got a whole uninterrupted hour and a bit, and felt like I might not get the children adopted after all.

We all had dinner around ‘Mummy Saviour’s’ house later on, and as wild, muddy, sun-kissed children played, I was grateful.

Grateful for all the ‘Mummy Saviours’ in my life. These ‘Mummy Saviours’ shine into the darkest moments of parenthood – when my generally level, calm head turns into ‘Psycho Mummy’ they have been there, and will continue to be.

There is no judgement. No questioning. No odd looks. Only acceptance and care. For we are all Mummy ‘Psychos’ and ‘Saviours’ at some point – we may not admit it, but the capacity for it is there. I never knew it before I had kids.

Living in the Tension EP

Living in the Tension